by RM Customhouse Brokers
on November 10th, 2020
in Uncategorized
Comments Off on An Overview of U.S Trade Relationship with Another World Power

An Overview of U.S Trade Relationship with Another World Power 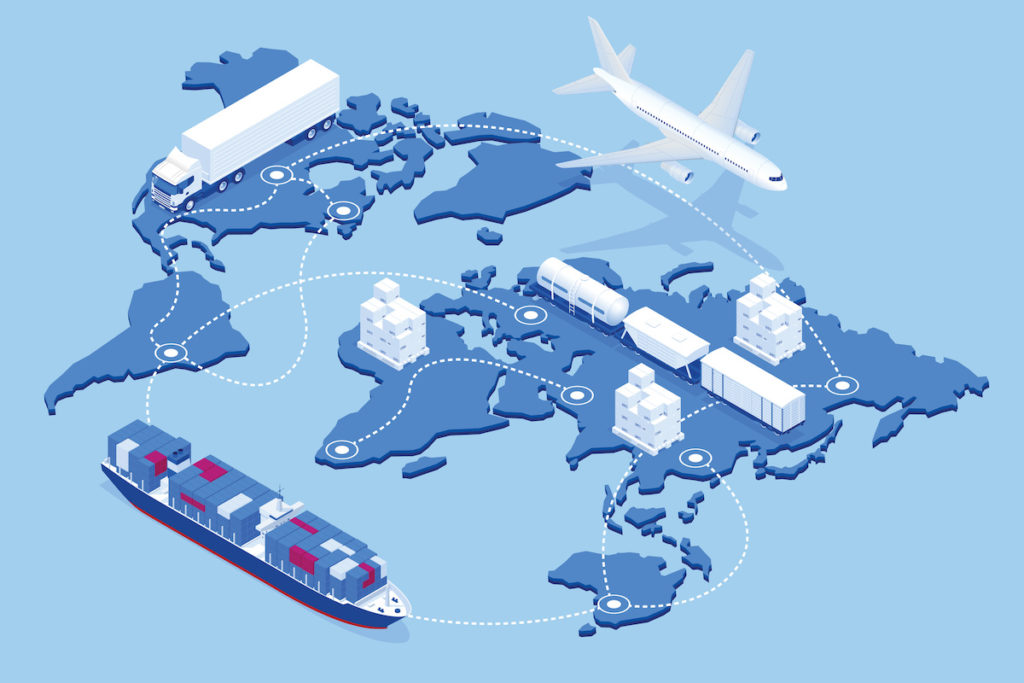 The United States has a complicated and drawn out history with countries like China. We have heard a lot of talk in recent years about this relationship and what that means for us and our economy. There are also a lot of talks to change it and projections as to how the 2020 virus might change China’s position as one of the U.S largest importers of goods including things like computers, cellphones, and telecommunication equipment.

There are many partners in the United States with which we do business every day. The United States doesn’t trade goods and services with China. It’s mostly the private sector like farmers, manufacturers, services, industries, and so on who trade with Chinese individuals and businesses. There is some trade with state-owned entities, but most of the trading done with China is between private individuals.

China is a very different country from us in many respects, but it is currently our 3rd largest goods trading partner with $558.1 billion in total two-way goods trade. Goods exported to China in 2019 were 106.4 billion. As a country that operates very differently from the United States, we thought we’d take a quick overview of the history of this nation and how it has related to us in terms of our trade dealings. Our history with our trading partner can tell us a lot. Here at RM Custom House, we work with businesses and companies involved in international trade and guide them through the often increasingly complex compliance issues they face.

Quick Overview of U.S and China Relations over the last Century

China is a communist country with many restrictions for its businesses and the import and export business. The Chinese Communist Party leader Mao Zedong establishes the people’s republic of China. The United States at this time backed The Nationalists against the Imperialists in Japan during World War II. Many Chinese were quite sympathetic to the Americans, as they witnessed first-hand what the brutal Japanese empire could do a few years prior. When the Korean War breaks out, the relations with China are once again contested. North Korea invaded South Korea and China backed the communist North. This leads to the death of many and many outstanding tensions between China and the United States. In 1959, the Tibetan uprising happened and the world turned its eyes to many human rights abuses in Tibet. During the 1960s, China performs its first nuclear test and does so during a time where there is already tension in Vietnam and the U.S is over there fighting Vietnam’s Communist China. In the early 70’s the American President at the time, Richard Nixon spent eight days in China in February 1972. He meets with Chairman Mao Zedong and signs what is known as the Shanghai Communique. This helps to ease some tensions between the two countries, but it wasn’t until President Jimmy Carter granted China full diplomatic recognition that the tides on relations began to turn.

The Turn of Relations and a Start of Trading Partnerships

Trade with China makes up part of the complex international market in play today. In 1979, the U.S and China re-established diplomatic relations and signed a bilateral trade agreement. In the early eighties, China and the U.S were trading about $4 billion and by 2017, the number had risen to $600 billion.

The international market is a complex network and web of trade of goods and products. Many of the everyday products we buy today make a long journey before they reach our shelves. Here are just some of the trade numbers we have with China.

China’s economy is not as free as the United States. The U.S allows private individuals and entities to trade freely with other countries and this makes up most of our trade with China. Doing so requires the compliance and following of many rules and regulations that both governments put in place. That’s what we do here at RM Custom House and we’re ready to help you export your goods and services abroad. Connect with us today and find out how working with a professional and experienced brokerage ensures that your export business runs smoothly.